I had an interesting 12.31.10. I woke up. I cleaned. I played with the dogs. I was walked past the old Caravan store on Great Jones and sitting near Acme was someone we work with at THINK PR sometimes – Eric Dorfman. We talked about work and he truly is one of the most creative guys out there and an inspiration. It was great to see him. I took a photo of him to display for the new year for me : WORK HARD. I then passed the Kenny Scharf wall it reminded me of my days at the Tunnel with my friends Maya, Sorin and Michael James. That photo says: BE CREATIVE AND COLORFUL.
I ordered food to be delivered from Whole Foods stocked up on all the good stuff-veggies and fruits and quinoa and beans!
From there I had to walk to Prince Street to get tights from one of my favorite stores J Crew. I went via Nolita – and it lead me to the best place. Church. I stopped in Church had a moment with Jesus said the Our Father. There was a painting of Mother Teresa and I was always a fan. I lit a candle and remembered there is a higher power watching over me. He knows my path. I hope it is to work hard, be a good person, love my friends and family with my whole heart, to find true love and to give back. Those photos say BELIEVE, BE GOOD and HAVE FAITH.
Walking to SoHo I passed a new shop next to one of my favorites, Scotch + Soda and they had this cool deer + skunk in window – that photo reminded me of LIFE IS BEAUTIFUL and SOMETIMES WE ALL HAVE STINKY DAYS. I walked down Prince and met this cool artist who takes old records and spray paints and collages on them. I got a Motown one. He is very fun – he wears these mannequin legs on his head. He is a piece of art and while I was standing there several people took his photo. It must be hard to wear those legs on his head all day but he does it for the sake of art. His name is “CITY” and you can’t miss him on Spring. I say this is what New York is all about. I love Basquait and my friend Josh gave me “Radiant Child” to watch – it was such an inspiration. This photo reminds me: BE DARING and INSPIRE.
I went to J Crew picked up a rad bracelet and tights while the Cure was playing. I then went to the nail salon to get my manicure + pedicure – the last of 2010 and the new ELLE was there with Sarah Jessica Parker and what is inside a recap of Style 360. And photos of the Danny Roberts dress and one of me Ellegirl models in a Caravan dress. Those photos show: DREAMS COME TRUE.
I got home and got ready in my LIPSY London dress. It was electric blue. Then I headed to Times Square. I met up with my friend Mike Nuzzo and we headed to the Renaissance party. We had to go through several layers of security. I didn’t know what I was in for but when I got there we realized the window in the room we were partying in faced Times Square – we had a direct view to the ball. It was a great party with food from Blue Ribbon and wonderful cocktails. It was very well organized and all the people that worked the event were so lovely. Bruno Mars performed. He sang all his hit songs and then he did some amazing covers – Michael Jackson, Nirvana and White Stripes and a few others. Mel Debarge djed – who is so rad. He played a whole bunch of hits from 2010. I met some new friends who randomly know the awesome Grant Cobb who did my elephant tattoo. They were funny guys that were all tattoed up. Mike got some digits and we split. I was going to go to the Eldridge because I love my friend Matt but I went to the diner near my house had some disco fries and retired to bed – went home and hung out with my dogs for a hour and went to sleep. It was a rad night. The last photos remind me: HAVE FUN, ENJOY GOOD MUSIC and BE THANKFUL FOR LIFES MOMENTS. 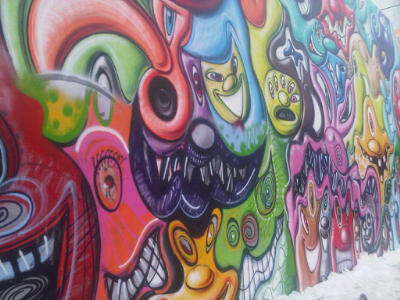 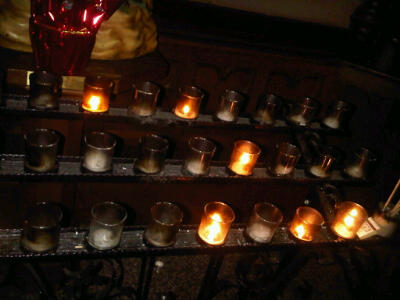 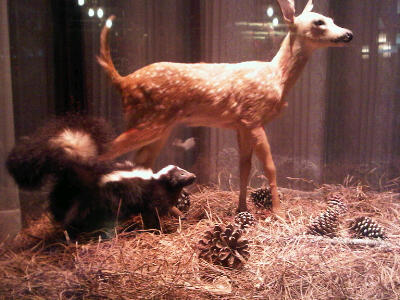 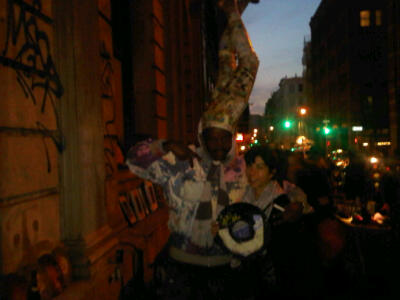 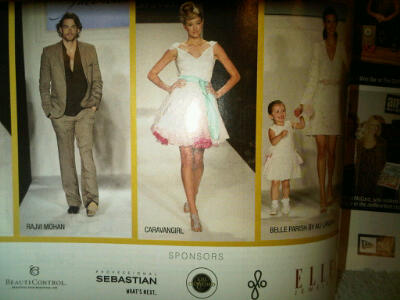 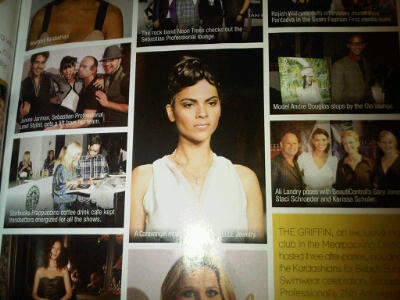 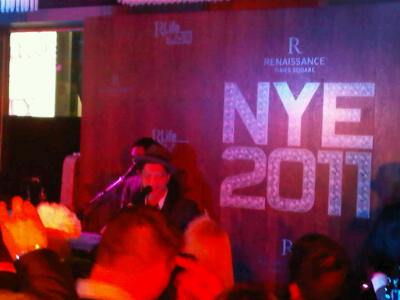 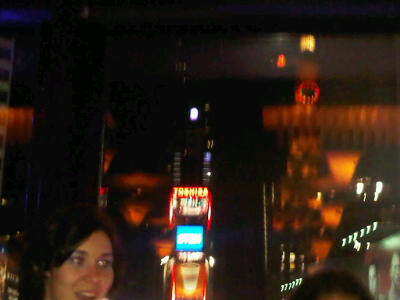