and settled after my trip to Brussels, Belgium and Amsterdam, Holland.

I left on Friday night and arrived Saturday morning. It was a long week that included a party that Wednesday before at THE ELDRIDGE for my friend Paul Iacono who is now on twitter – theepauliacono is his name on TWITTER… check him out – he is awesome.

So I had that late night plus a bunch of work to do on Thursday before I left so I was up late.

So I was definitely tired upon arriving to Brussels but I went out and walked and saw a bit of the city. It was the 2nd time I was there and it is a great city.  I definitely love Bruges and Antwerp more but Brussels is really beautiful as well.

While walking around I found these great boots that I wanted so bad at Sacha but I had to go to an event so I couldn’t carry them.

The first night I was invited to the cocktail party for FAME’s premiere in Belgium at the US EMBASSY. This was an amazing opportunity and was really fun to see the inside of an embassy.  The napkins were really cool they said THE UNITED STATES OF AMERICA. They were definitely official.  Afterward I had dinner with The Humane Society of the United States and this wonderful restaurant owned by a fellow Italian named Luigi, the restaurant is called La Truffe Noire and there are definitely a lot of choices with truffles on the menu.

The next day was our event at this beautiful space called the BOZAR for The Humane Society for SEALED FATE with Nigel Barker.  To find out more visit protectseals.org. 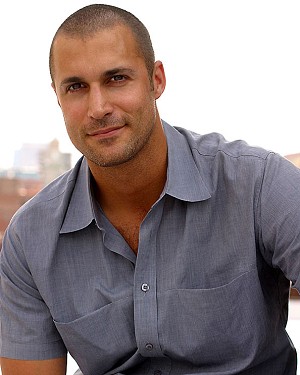 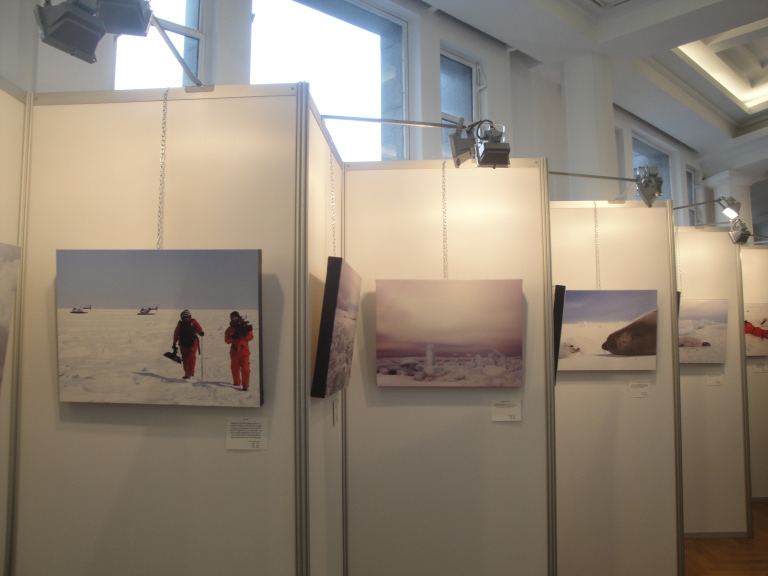 I picked up some great postcards and was able to check out some great books in their bookstore after the event.  I will post some cool items I found separately.

I got these cool pens that say “WRITE OR WRONG” and these really cool pins.

That night we checked out one of the restaurants in Belgium that is popular called Belga Queen and had some awesome lobster soup.

The next morning we left for Amsterdam.

Here is an example of Parra’s work – it is really cool. 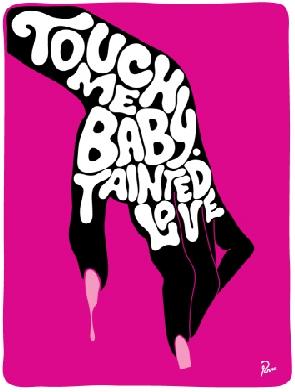 Here is a look at the BEN G store, they had awesome decks that included some special ones for WHERE THE WILD THINGS ARE 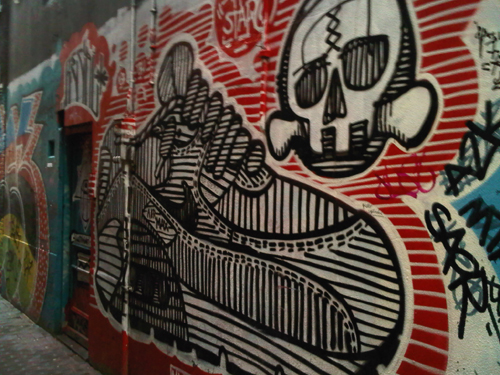 HERE IS SOME MORE INFO ON PARRA – if you google him a bunch of cool articles come up with interviews – http://www.fecalface.com/SF/index.php?Itemid=102&id=775&option=com_content&task=view

I give my friend credit for introducing me to his work.  He is definitely interesting.

Along the way I saw these elephants everywhere that were painted

Here is some info on the elephant project in Amsterdam
www.iamsterdam.com/…amsterdam/elephantsinamsterdam

So funny there is actually a song called dancing like the elephants in Amsterdam – http://www.imeem.com/ashleyslomowitz/music/30YL01v_/eiffel-65-elephants-in-amsterdam/

That night I got to check out the FAME premiere in Amsterdam.  I love that movie!! The theater it premiered in was huge and had the coolest staircase.

The next day I took the whole day and went to check out some shopping and the sites.

I got to go to the fleamarket and then went to the army & navy surplus store and checked out some stores at THE NINE STREETS.  Which is definitely a really cool spot to find cool fashion shops & vintage boutiques.  I bought this cool item, which I will photograph at EPISODE which had some great finds.

While walking I got to see 2 SPACE INVADER MOSAICS that again my friend was cool enough to point out to me.  I really liked them.

Check out info on this artist at http://www.space-invaders.com/

That night was the event in Amsterdam for A SEALED FATE with a lot of local celebrities from Holland and Nigel Barker.

Here is the invite 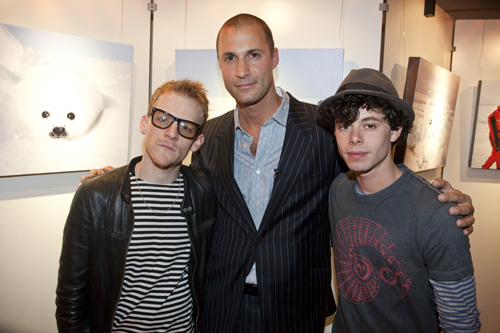 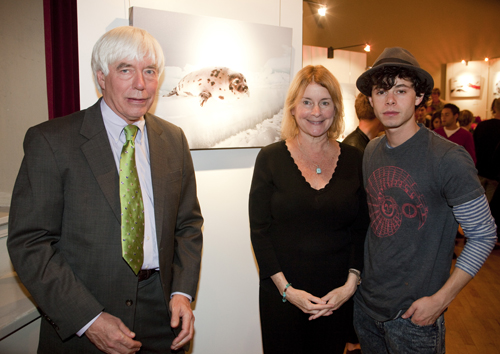 And here are some photos of the event with Nigel Barker, my friends Paul & Josh and then another photo of my clients from THE HUMANE SOCIETY, Pat Ragan and Dr. John Grandy.  The event was very well attended and we were able to get some great press off of it.

Check out these interviews –

I never got to ride a bicycle – but I did witness a cute couple kissing while stopped at a light on their bicycles. 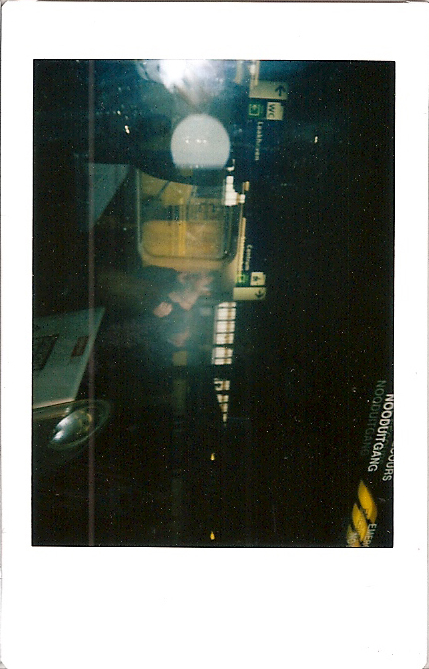 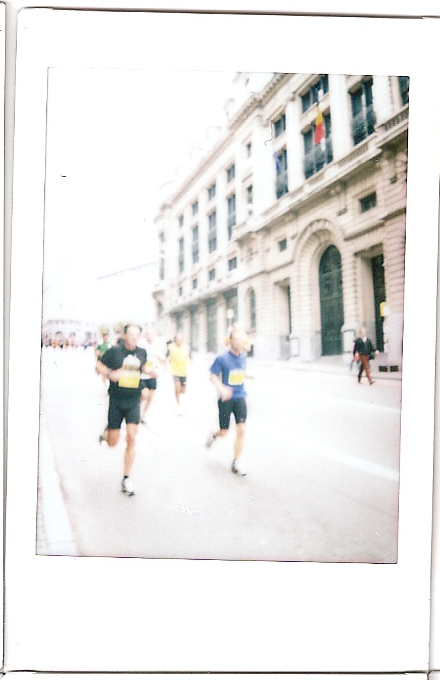 So while I was there I coordinated a dress for MONTEGO GLOVER who is starring in MEMPHIS on Broadway. I dressed her for her appearance on THE TODAY SHOW in TWINKLE.  She looked great.  Check out her dress.